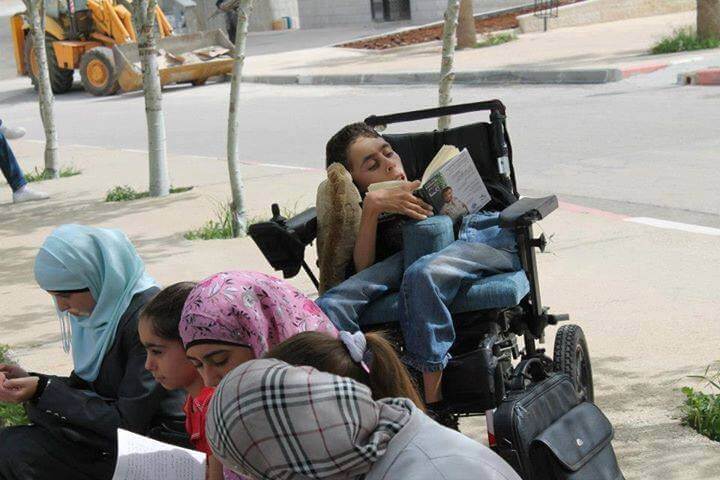 In a place in the era of time, there was a hero who ceases to  live on the planet anymore. He left it three years ago to settle somewhere more suitable for the breadth of his dream. Mustafa was the name of our hero, whose dreams expanded to the limits of space. Ideas do not die in spite of physical death, and Mustafa deserved to be the strongest idea who lived and will remain on the land of Birzeit University.

Mustafa Barghouthi, a physics student at Birzeit University, was diagnosed with a disease characterized by muscle dysfunction when he was three years old. He joined school where his great mother played a major role in completing his educational career. Then he joined Birzeit University to pursue his ambition to study physics and complete a doctorate in this field. He did not make the lack of motor control in his body an excuse for laziness; he received honors in his first semester at university, and completed his studies bearing the dream of a doctor in his eyes, until his death in his last semester.

Exceptions are often the safety net that embrace our failures, and relieve us of the torment of our consciences. We live in a cochlea ourselves that is not moving forward. This applies not only to our studies, but to all aspects of our lives. I remember once when I was younger, I was not committed to prayer on the grounds that I was a child and would not be held accountable for my actions by God. It was a simple and perfect argument for not doing my spiritual duty, and this argument later taught me a lesson. A friend told me that her cousin, who was our age, hastens to perform his five daily prayers despite being of poor health and using a wheelchair. I asked him, “Why do you pray? You are sick, and a child, and it is not obligatory for you to tire yourself with prayer.” He replied, “I may not have good health, but I can see with my own eyes, and this is a blessing I have to thank God for in my prayer. I have no excuse to stop praying.”

This story has not left my mind since then as I learned a lot from it. Firstly, I learned that I have no excuse to justify my failure to fulfill any of my duties, and that any failure is fabricated by myself. Secondly, I learned that the excuse “my circumstances prevented me” is false; I previously could not overcome my circumstances because I did not try. If I tried and still did not overcome them, I would certainly still gain self-respect.

Three years ago, I was shocked by the news of the death of the  Stephen Hawking of Birzeit University: Mustafa. I thought that his dreams, hopes, aspirations and plans were buried with him underneath the ground forever. I thought that this was the end of his story. A question kept repeating in my mind: Is this the end of an ambitious young man who once moved between the corridors of the Faculty of Science on his wheelchair with an inextinguishable smile, carrying the dream of attaining a doctorate degree?

I found out the answer once I read my aforementioned friend’s Facebook post. She wrote that she was grieving for her cousin.  I discovered that the child who taught me what no one else has taught me turned out to be the same ambitious young man at Birzeit University! I prostrate in my prayer and remember that memory of the child who taught me that there is no excuse for failure. If he could influence me when I was just a child, what effect did Mustafa leave on the university? And what fingerprints will remain forever after his death? The thoughts of Mustafa, his dreams, his ambitions, his will, his strength, his smile, his optimism, are things that do not die and will not die.

Maybe you did not achieve your doctorate, but for us Mustafa, you are more famous than Stephen Hawking. May there be peace on your soul. Have you met Mustafa during your university studies? If yes, tell us your story with him, and pray that God has mercy on him. 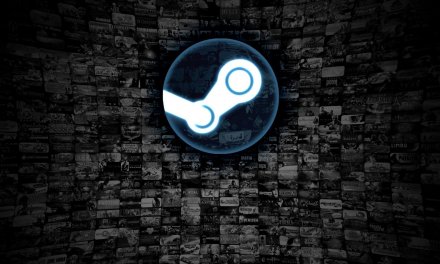 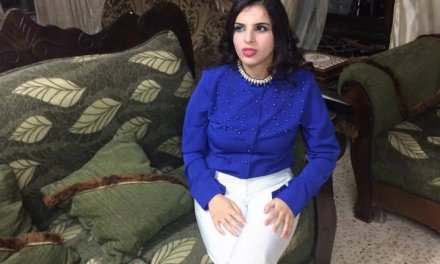 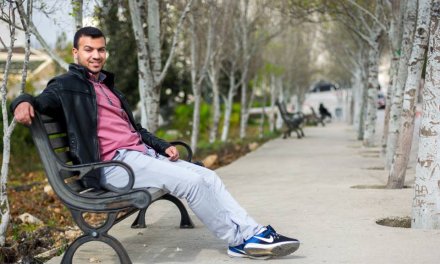