Can We Really Touch Things? 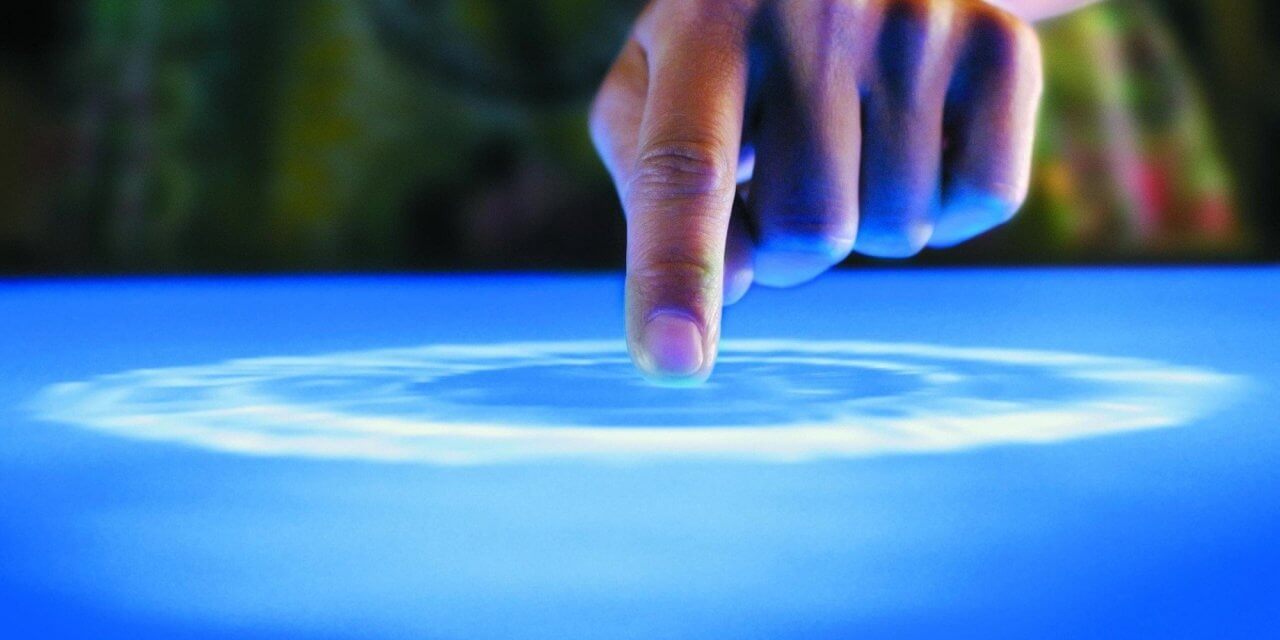 At the first glance, people would think, “Obviously yes! When two objects meet, they touch each other, right?” Well, that’s not so accurate. You see, everything including us humans in this universe is made out of atoms. An atom is defined in the dictionary as the smallest constituent unit of ordinary matter. It consists of a nucleus that has neutrally-charged neutrons and positively charged protons, which are orbited by a set of negatively-charged electrons. Here’s a basic model of a carbon atom so you can imagine the whole thing:

How does it work?

As I’ve mentioned before, all electrons have a negative charge, so when we push two objects to meet, we are technically trying to push particles with the same charge toward each other. And both Quantum mechanics and physics say that when two objects with the same charge come close to each other they repel, meaning that they move away from each other. Thus, there will be two forces: one that is pushing the two particles toward each other and another that pulls them away from each other. This one is so much bigger than normal forces that occur in real life, and the evidence of that is that we can not really ‘touch’ things!

If the pulling power were smaller, atoms would ‘touch’. Which also means that they will mix together and, as a result, the whole universe would collide into one big pile of matter which is nothing like our real universe.

“But…that doesn’t make sense, I can feel the touch then it must exist!”

What is a feeling? You feel a feeling when something triggers one of the sensors that are covering your body. Then, your nerve system sends signals about the trigger to your brain which translates those signals into feelings that might cause instant reactions. So when you touch an apple, for example, the repel force triggers your nerve system and your brain translates this force into feeling that you are touching that apple. What can we touch?

So no, that means that you haven’t had actual contact with anyone out there including your friends, your grandparents, and even your paren…wait a minute! Your parents are literally the only ones out there that we can safely say that you’ve touched! That’s because your first cell that built you to become the person that you are today was actually half a cell from your dad and another half from your mom. I guess that’s the cause of the unconditional love that we all have for our parents! Do you have a crazy scientific idea? Share it with us! 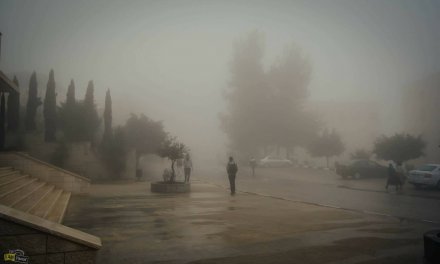 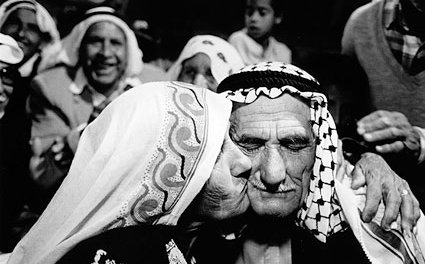 If I Were a Man,I’d Wish I Were a Woman 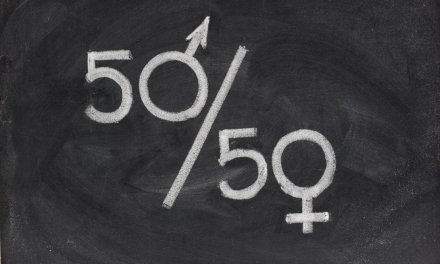 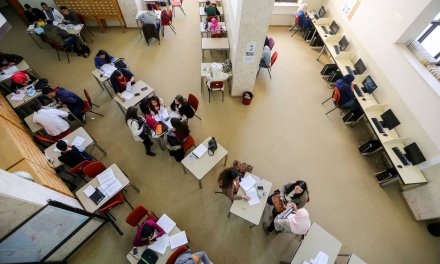 Things I Would Change About the Education in Palestine